by PorshaMikelson on 16th February 2015 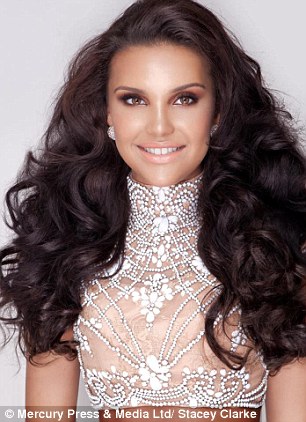 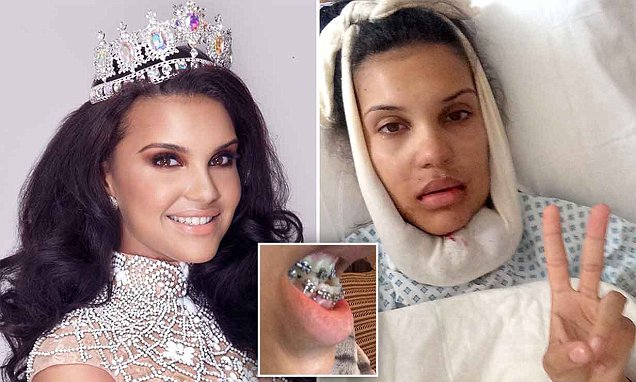 We are thrilled to have crowned the first ever Mrs Galaxy Australia in whilst having the chance to win the prestigious title of Miss Teen, Miss or Mrs Galaxy!!